Lana Del Rey was the victim of a burglary over the holidays.

The 34-year-old revealed on Twitter Thursday (Dec. 26) that this week someone stole her and her sister Chuck Grant's family heirlooms and prized possessions, including Grant's one-of-a-kind photographs.

On social media, Del Rey made a desperate plea for the items to be returned to her family.

“This week, family mementos including my sisters entire retrospective were taken,” Del Rey shared in a tweet. “I’d love to encourage whoever took it to please consider sending any of the scans of her previous work back to us for a no questions asked reward.”

“The work we lost can’t be reproduced and exists nowhere but where it was,” Del Rey continued, thanking her fans for their support.

Grant is a professional photographer that has worked with her sister on numerous occasions, including shooting the cover artwork for Del Rey's latest release, Norman F--king Rockwell. Her work has been featured on media outlets including Rolling Stone, Vice and Fader, among others. 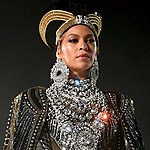 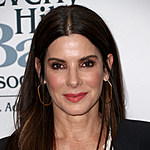 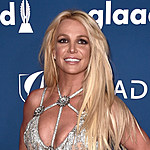 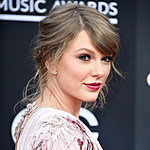 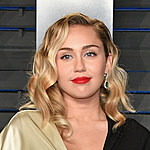 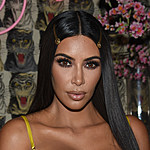 Dimitrios Kambouris, Getty Images for The Business of Fashion 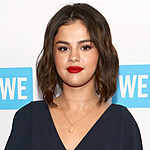 Tommaso Boddi, Getty Images for WE 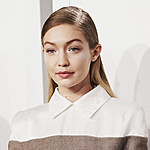 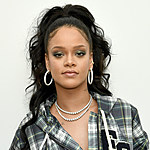 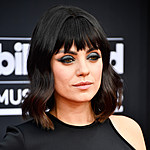 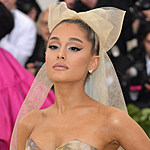 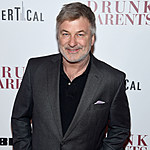 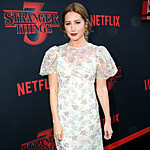 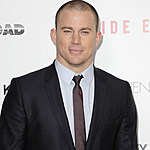 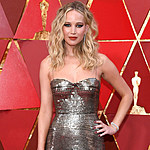 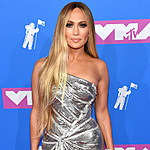 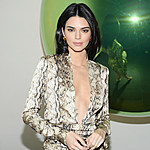 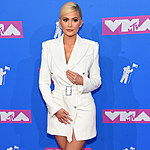 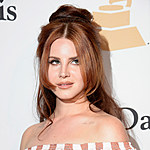